Daedric Artifacts in The Elder Scrolls V Skyrim are special, powerful items created by the Daedric Princes and given to mortals in exchange for their services or for completing favors. Each artifact is attributed to a specific Prince and is imbued with their power, providing unique combat and magical benefits to their users. Daedric Artifacts fall under three categories: Weapons, Apparel and Other Items. In order to obtain these artifacts, the Dragonborn must undertake special Daedric Quests and gain the favor of the associated Daedric Prince.

Click to jump to a specific section of the page

Artifacts in the greater Elder Scrolls Universe are typically items of immense power, reknown or historical significance. These items seem almost sentient in nature — changing their forms and scattering across Tamriel seemingly at will. The Daedric Artifacts in particular are one of the most prominent types due to the legends surrounding them, handed down from adventurer to adventurer. Each one is created by a Daedric Prince using their own essence, imbuing them with power and gifted to the mortal races at the cost of contending with questionable morality and the Artifacts' inherently corrupting influence.

Who are the Daedric Princes?

The Daedric Princes are the most powerful of the Daedra — supernatural beings who inhabit the realms of Oblivion. Often worshipped as gods, each Prince has their own plane of existence which they preside over in Oblivion, as well as a particular sphere of influence that they govern over the mortal realms. While they are known as "Princes", these Daedra are genderless but may manifest as typically male or female in being, or both.

It is difficult to place a "good" or "evil" label on Daedric Princes, or the Daedra in general. Often refered to as demons, Daedra have a tendency for extremes, whether it be extreme benevolence or devastation. All Daedra are capable of utterly destructive acts, but their spheres of influence make them apply their power in different ways. Many of the Daedric Princes seem to exhibit a genuine interest in their followers and may even take an active part in preserving their wellbeing, if only to invest in their own following. While most view these beings as evil or destructive, Daedra Worship is still widely practiced across Tamriel. In Skyrim, many intact shrines can still be found, erected in honor of the Daedric Princes and utilized as a place of worship, albeit typically in secret. While it is not outright illegal in many provinces to worship the Daedric Princes, it is often frowned upon and discouraged by the religious authorities.

There are seventeen Daedric Princes in total and in Skyrim, the Dragonborn can come into contact with each one. However, not all of the Princes make an appearance in their true form, often perusing aspects or shrines to communicate with their subjects. 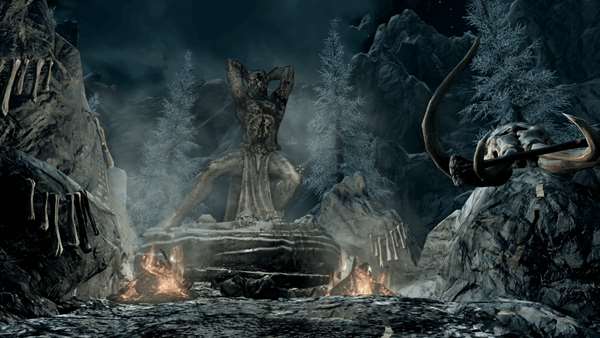 A Shrine dedicated to Malacath, a Daedric Prince, in Giant's Grove

While there are close to 30 Daedric Artifacts in the greater Elder Scrolls Universe, only 16 are present and obtainable in Skyrim. These items all have special properties, some of which are shared:

Are Daedric Artifacts the Best Equipment in Skyrim?

While the Daedric Artifacts sport some of the most unique effects and appearances, are rich in lore and have their own questlines, of the ones that can be equipped by the Dragonborn, they do not necessarily constitute the best Weapons, Armor or Jewelry in Skyrim. There are plenty of Weapons and Equipment that players can find or craft that will largely outclass these Artifacts whether through higher damage output, better armor values or the ability to be imbued with various Enchantments of choice. Some of these Daedric Artifacts also do not benefit from Smithing perks, and some cannot be improved at all, therefore being unable to keep up as well or as easily with other equipment later into the game.

Nevertheless, players can use the uniqueness of these Artifacts to augment their experience of the game by creating builds that capitalize on the special properties of each Artifact, mixing and matching with their favorite equipment pieces or simply adjusting their playstyle. Most Artifacts are very effective during the earlier stages of the game, or as early as they can be obtained so these are factors to take note of when deciding on pursuing these special items.

There are two Trophies/Achievements related to the Daedric Artifacts that players can obtain:

The Oblivion Walker Trophy/Achievement requires players to collect 15 Daedric Artifacts in a single playthrough. This does not require players to have all 15 Artifacts at the same time, but rather that they have collected each one at some point during the playthrough. Therefore, for Quests that end in a choice between two Artifacts such as The Black Star, players can save before making the closing decision, obtain one Artifact and then reload to obtain the other. Both acquisitions will count towards the achievement in this case.

Another instance of two possible Artifact rewards is the Ill Met by Moonlight Quest, at the end of which, the player can make a choice between killing a character (Sindig) to obtain the Savior's Hide or spare them and help them defeat the hunters seeking Sindig to obtain Hircine's Ring. Both Artifacts can be obtained by agreeing to spare Sindig, helping him kill the hunters, heading out of the cave he is found in to obtain the ring and then going back inside to kill Sindig and skin him, after which Hircine will communicate through a spirit and grant the player the hide Artifact.

All Daedric Artifacts in Skyrim

Daedric Artifact Weapons can be equipped much like regular Weapons and used to deal damage to opponents in combat. 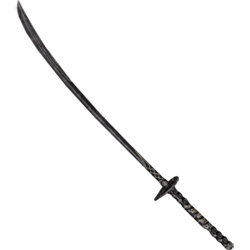 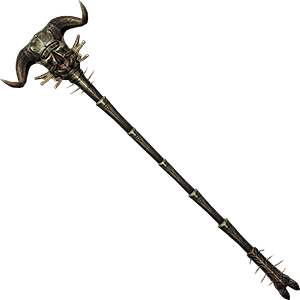 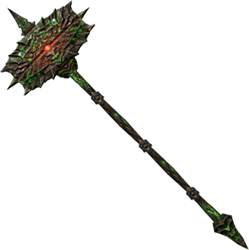 Daedric Artifact Apparel refers to equipment that can be worn by the player, contributing to their defensive capabilities such as Armor, Shields and Jewelry. 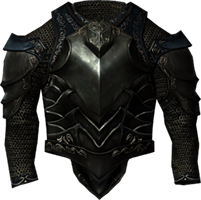 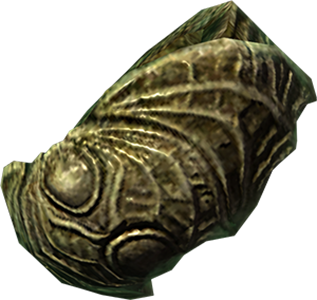 Other Items refer to miscelleaneous items and tools that do not fall under the Weapon or Apparel categories. These have specialized usage and some may have limited uses. 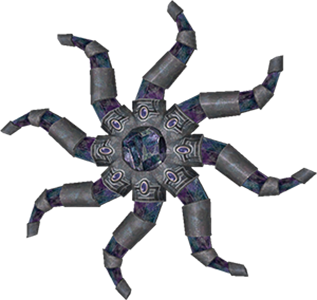 Quick Search of All Daedric Artifacts in Skyrim